Upcoming Punjabi Movies to Look Out For! 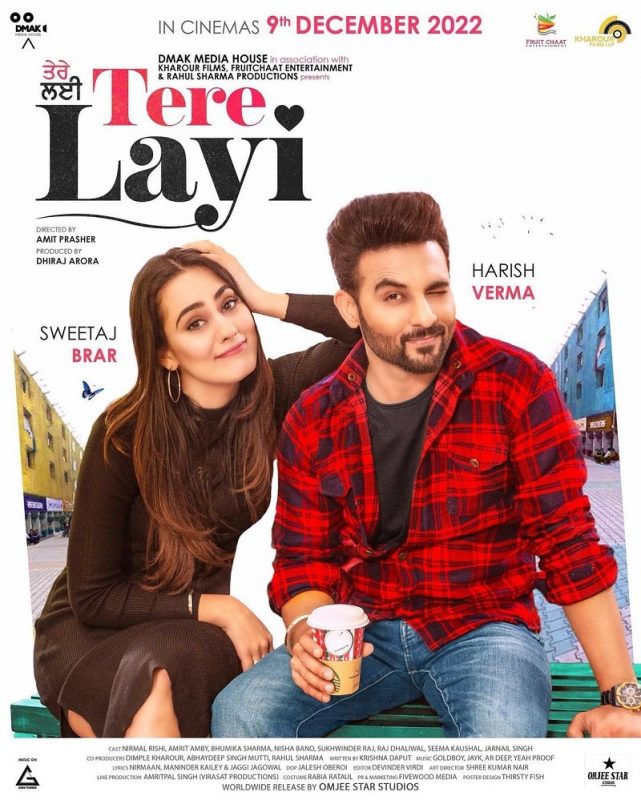 As we tread ahead towards the closure of this fantastic year, the Punjabi entertainment industry also known as Pollywood has some really interesting movies in store that are sure to fascinate you on the silver screen.

So, for all our Punjabi readers, we list down the upcoming Punjabi movies to look out for. Check out these movies across different genres and plan your calendar accordingly!

After a lot of rescheduling, the official release date of Snowman is finally announced to be as 9 December. Featuring some of the most talented artists of the Punjabi film industry, Snowman stars Neeru Bajwa, Jazzy B, Arshi Khatkar, and Rana Ranbir in pivotal roles. Produced by Aman Khatkar and Gippy Grewal under the banner of Aman Khatkar and Gippy Grewal , Snowman is penned and directed by Rana Ranbir. It narrates an out-of-the-box action-drama story set in the aesthetic backdrop of snow.

A heartwarming romantic saga, Tere Layi is another much-awaited movie for this year. This movie was earlier scheduled to release on 7 th October, but due to some unforeseen circumstances, the release date got postponed to 9 th December. Starring Harish Verma and Sweetaj Brar in the lead roles, Tere Layi is directed by Amit Prasher and produced by Dhiraj Arora.

This year, the Punjabi film industry has witnessed exponential growth for the first time after the Pandemic and we are excited to see what the next year entails for this flourishing entertainment Industry! 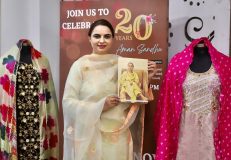 Traditional and royal fashion of Punjab will be characterized by experimentation, Aman Sandhu, ace designer
Team High On Persona November 18, 2022