It certainly takes a lot of courage for a woman to take the road less travelled and pursue her dreams. Despite living in the 21 st century, the traditional culture and beliefs still pull women down since times immemorial. However, today, women are stronger than ever, and they are creating ripples of change in society with their ambition combined with an indomitable will. Similar is the story of Ms. Mugdha Pradhan, CEO and Founder of iThrive who decided to walk out of her marriage in order to be allowed to pursue her dream and ever since then, there has been no turning back!
Read further to know more about Mugdha’s success story, how she carved a niche in society, and her opinion on some present-day concerns that women tend to encounter in their trivial routine.

A Long Way to Go!

“I don’t think I’ve reached the true height of my career; I think I still have many more things to achieve before I get there,” Mugdha modestly shares.

She further adds, “But, the challenge that I faced to get to where I am right now is the occasional self-doubt. There is this one question that pops up in my head from time to time, “The choices I have made for myself or the company and the vision I have created for both, is it something that I can even achieve?” This question had especially plagued me when COVID hit (particularly May – June 2020), and the market had become extremely unstable. I had even questioned whether the company was going to actually make it through the next few years. The other challenge I face is being able to showcase to the world that there is an alternative to conventional medicine. The method of functional medicine of bringing your body back into a state of flow works much better than the conventional method of popping pills to suppress the symptoms.”

Another challenge for her was to recruit the right team and find the initial set of people with whom she could create a company and a culture that she’s very proud of. “Sometimes, it meant having to let go of people or asking them to leave because they were not in alignment with the culture. So that’s always been challenging for me because I care about people and asking someone to leave is not something that I enjoy doing.”

The first thing that she did to overcome these challenges at the company’s inception was to create a vision and set of values that would define what Ithrive is here to do and what were the values that are important for the culture.

“Most importantly, I looked for the right team members who could complement the skills that I lacked and created an academy to resolve the issue of recruitment by producing our own Functional nutritionists. Also, getting a really good marketing and branding team on board helped me in communicating externally. Additionally, very early in the journey, I decided to look for funding because the work that we do needs financial support to be able to scale it, so I opened my company up to receiving funding from external investors, and that investment is really what has kept us stable and going through the uncertainty of the market,” says Mugdha.

“As a woman entrepreneur, I often face judgment for choosing to be ambitious. This just added to the issues of my life, especially when I decided to walk out of my marriage in order to be allowed to pursue my dream. So, yes, I have been judged mostly by society, but in terms of my professional life, I did not face any challenges because even the investors did not treat me differently just because of my gender or questioned whether I was competent enough to successfully head the company. I have not faced any prejudice professionally, even when it comes to being respected or challenged by my team,” shares Mugdha.

“But I think it’s high time for society to accept that women can be ambitious and deserve enough space to pursue their careers. Also, their jobs and careers are not and should not be secondary to their household duties or marital status. Being an entrepreneur can be the primary pursuit of a woman,” she affirms.

Discipline: The Key to Her Success

“This is one aspect of my life I ensure I adhere to strictly. I ensure that I have, to a degree, a disciplined routine for both my body and mind. Usually, every morning I meditate and do some sort of a workout, whether it’s weight training in the gym or yoga or going for a long walk. Then, ideally, I am in the office by 9.45 am and work the designated eight hours diligently but, not a second more, unless it’s just ideating and brainstorming,” informs Mugdha while sharing her key to success.

“The evenings are meant for personal time, to spend with my friends or with my partner or just going out. If I don’t maintain the sanctity of my personal time, either in the morning or in the evening, I start feeling burned out, so I am very strict with myself about this. And being a nutritionist, I make sure I eat the right kind of food and take my supplements. So, my body is well taken care of as well,” she adds.

As a Functional Nutritionist and a pioneering woman, Mugdha sheds light on the present-day concerns that women still tend to encounter in the 21st century!

1. Body Shaming: In the work that we do, we get a lot of women who come to us for weight loss or because they have PCOD acne. While I understand that these things are health issues that need to be fixed, the women who are suffering from this experience a lot of shame that is associated with how their bodies look externally. But what many fail to realize is that our bodies tell us stories. If you are overweight, have facial hair, some sort of skin issues, etc., it doesn’t really matter because all of these are symptoms of underlying health dysfunction. Now the dysfunction could be actually physiological, which means there are deficiencies, infections, toxins, or something similar that could be coming up because of a mental or emotional health issue, which the body is just trying to show you as symptoms.

But what happens when you start body shaming? You start trying to hide this. For example, People start attempting to hide their facial hair by doing makeup or using products under the influence of ads and more. But when people start attempting to hide what they think are their flaws or, to be more precise, what they think are not an ideal representation of their body, they are doing themselves a disservice because instead of listening to the messages from the body, instead of learning to interpret what each message means, you are just ashamed. And that shame actually prevents you from taking the right action and finding a solution.

I would urge women to take a realistic look at themselves instead of denying whatever is going on. Ask, “where is the gap? What am I being ignorant about, and how can I find a solution to this?”

I have seen this with the clients who come to us; they not only have to work on their physiological health but also have to actually work a lot on how their mental health gets impacted by the physical issues, especially because there’s so much judgment in the society.

2. Women Are Often Blamed for Playing the Victim Card: Women are emotional creatures. Understanding the difference between “playing the victim card” or “expressing emotions” is important.

I am not saying that women don’t play the victim card. But the issue is rarely about gender; it’s more about an individual and should not be viewed from a discriminatory lens. Moreover, we should encourage individuals to be more vulnerable, speak their truth and be authentic. However, one should not get stuck in the loop of negative emotional expression. 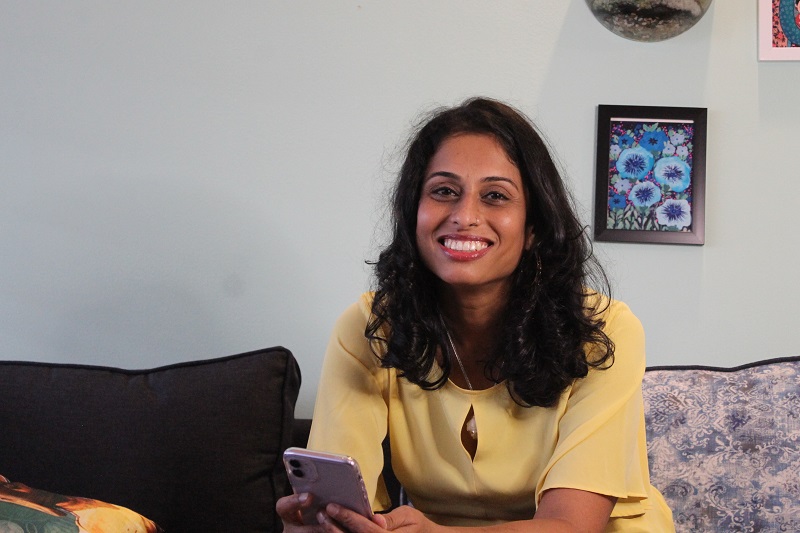 + posts
Previous Article
For a change, Field of Content Creation is ruled by Women
Next Article
Empowering Women Through the ‘Fuzia’ of Cultural Ideas
trending_upTrending
whatshotPopular
Show More
Show More 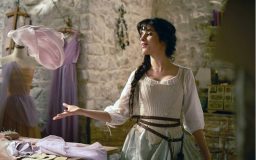