An Empowered Woman Who Dared to Dream! 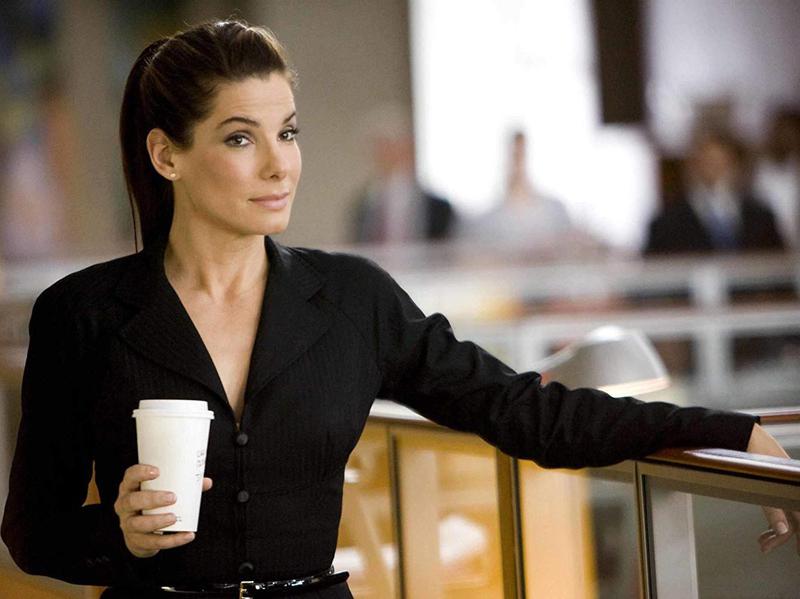 For those who dare to dream, there is a whole world to win and one such empowered woman who dared to dream in this male chauvinistic society is Sargam Dhawan Bhayana, the Director of Tressmart Marketing Pvt. Ltd, one of the leading beauty appliances distribution companies in the country.

With a rich legacy of family entrepreneurship, 26-year-old Sargam laid the foundation stone of Tressmart in 2017, when she was only 22 years old and ever since then, there has been no turning back.

During her entrepreneurial trial, Sargam encountered some pressing challenges as a women entrepreneur that often go undiscussed in this male-dominated society. Right from an underlying sentiment of self-doubt during the onset of the business to proving her credibility for attaining investment from prospective investors and loans from banks, the journey of a woman entrepreneur is certainly not an uphill task.

So, in a candid tête-à-tête with Sargam, we explore more about her side of the story as a woman entrepreneur. We talk to Sargam about what encouraged her to take the plunge, her secret sauce for striking a work-life balance, and a lot more. In a no holds barred discussion, Sargam also talks about some menaces that still prevail in the lives of women. Happy reading!

Innovation: The Key to Success

“As you know the journey to becoming an entrepreneur is no cakewalk. One has to continuously think and plan for the future and be expected to come up with innovative ideas at all times. There are also times when one encounters problems that one never thought existed. I have personally suffered a lot of self-doubt when I started my business. Starting a business from scratch is a fairly stressful job and perhaps it is normal for most entrepreneurs to go through their periods of self-doubt especially because of the kind of competition one faces today. When you run your own business, you also have to shoulder a lot of responsibilities. The stakes are higher but so is the stress,” shares Sargam.

She modestly adds, “It took me a while to overcome these stresses and realize that everyone who dares to dream big questions their abilities and their business plans. I had to constantly remind myself of even my smallest success stories and that is what helped me calm my own self-critical mind. Meditation was something else that I am a big fan of as it calms me down no matter how big the issue is. I set goals and keep reminding myself of what I have to achieve- and once I achieve a goal, however small, I make the time to tell myself that I am capable of success.”

The Constant Fight for Equality

The order of the day continues to be male chauvinism in India even though our constitution talks about the equality of sexes.

“When a woman chooses to become an entrepreneur, a lot of people consider it more of a hobby to keep busy, rather than a full-fledged career. Even though I have personally not experienced this, I see my peers who are women entrepreneurs, have problems with getting loans because banks consider women to be less credit-worthy and have a limiting belief that women may leave their business at any point of time to either get married or have children. On top of this, women generally don’t have property on their own names to use as collateral for obtaining funds from external sources making funding fairly limited,” believes Sargam.

She elaborates, “Women are not treated as equals in this male-dominated society making it no easy task for women to turn into entrepreneurs. One has to try changing this issue starting with gender bias being taught at school levels, so men treat women as equals.”

Work-life balance is something that we should all focus on. Being productive whilst avoiding burnout is a tricky situation for most entrepreneurs and Sargam is no different. While talking about the same, she shares, “I have realized over the years that without enough rest, my thinking slows down considerably-so all work and no play makes Jack a dull boy is very applicable to me. I actually pause my day post 7 pm, unless there is a crisis, I actually switch off after a point. Being a small or big enterprise, the pull of business demands is ever-present. To maintain work-life balance doesn’t mean you have to spend an exact equal time at work or at home, but it is about finding a rhythm that helps you fulfill both sides. If I need to give more than average hours to my office when I am in the middle of starting something new, then I ensure I find that extra time after to give to my family. Hard and fast lines between work and home are difficult for most entrepreneurs, but our success lies mainly in ensuring the line doesn’t get too blurry.”

In a no holds barred discussion, Sargam talks about some menaces that still prevail in the lives of women.

Like any form of bullying, body shaming will only stop the day one starts sticking up for oneself in the most positive and healthy manner, which is only through self-love. Practicing self-love and not letting any negative comments bother you is a huge leap forward. Accepting that each individual’s body demands to be accepted on its own terms and taking pride in your appearance and not feeling ashamed because of how someone else sees you is the way forward.

The Bill has never been passed due to a lack of political consensus. Women make up 48.5% of the population, but the men in politics do not want to give up their seats. Barring token discussions on occasions such as International Women’s Day, this Bill is not featured prominently in any political discourse. It will be a long journey before the willingness to give women power becomes a reality. For a society to change, women have to come to the forefront, be it at the local self-government, state or national levels and gender justice is an important commitment of any government and hopefully, somewhere in the future this will be implemented.

As women, it is our duty to draw the line. We are all responsible for our actions and treating each other with respect regardless of gender is the first rule to follow. Claiming victim status just because we are women is not the attitude a responsible woman should adopt anymore. To be truly equal to men, the first thing we need to do is discard the victim card mentality and not make false use of our powers by playing the victim when it suits us. 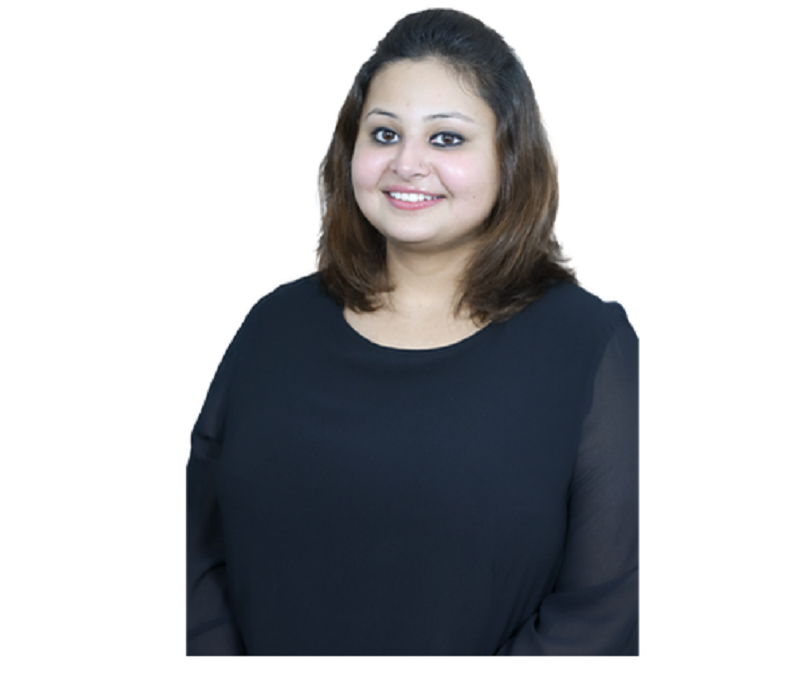