Mouni Roy brings back the era of female antagonists in Bollywood 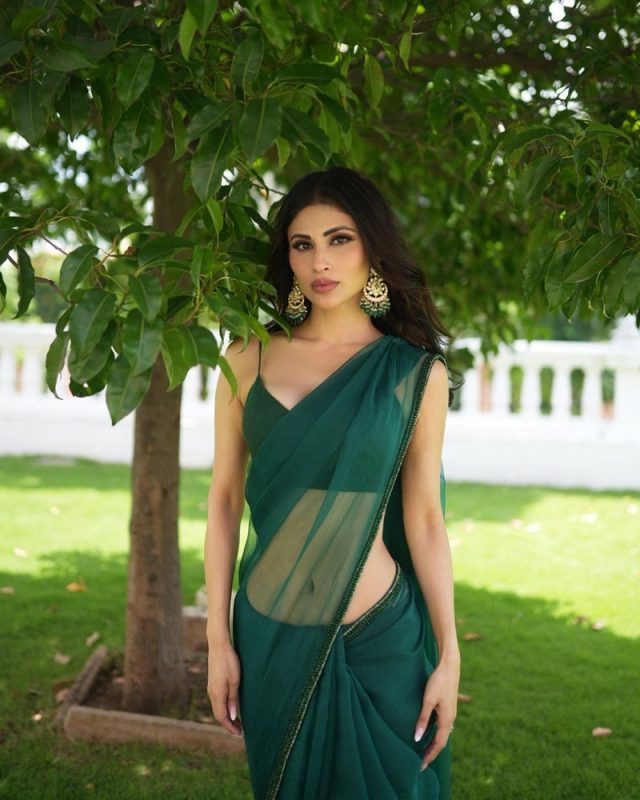 While it is often said that taking on a comedy role is a very challenging task for any actor but playing an antagonist whose hues are gray and who opposes the protagonist is even more challenging. Despite this, Mouni Roy, Bollywood’s most beautiful and talented actress, is all smiles about playing the character of Junoon, the antagonist in movie Brahmastra.

It is rare for Bollywood heroines to be cast in negative roles. This is because such roles require courage, a willingness to take risks, and a great deal of talent and creativity. As it turns out, Mouni Roy is an extremely talented actress who isn’t afraid to take risks when it comes to selecting or choosing different roles and vivid mediums. 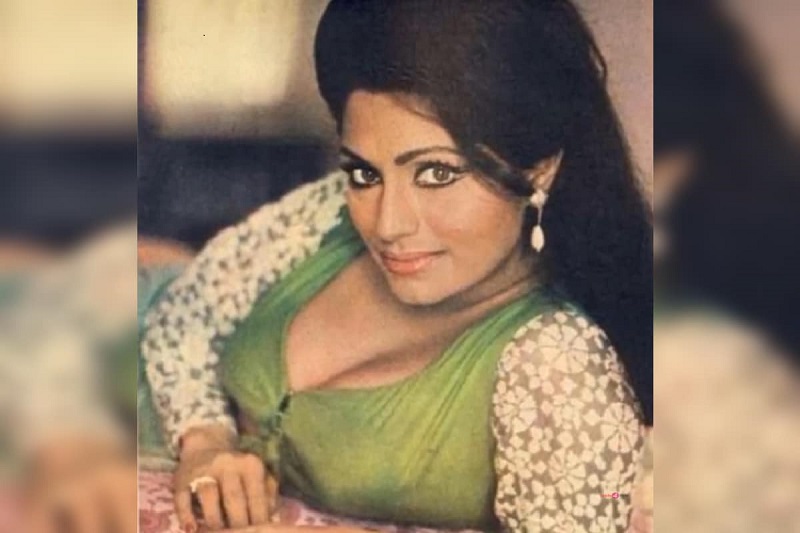 It is worth noting that throughout Bollywood’s history and specially during the classic Bollywood era, many female antagonists played negative shades against leading heroes or heroines. Aruna Irani, Nadira, Rohini Hattangadi, Bindu, Shashi Kala, Padma Khana, Prema Narayan was all known for portraying negative characters at that time. Even to this day, these characters are remembered and disliked for sending chills down one’s spine. Conniving and scheming, they made the lives of heroes and heroines miserable.

Then there was the time and generation of Bollywood leading ladies and heroines who portrayed antagonists as well. In addition to being beautiful and stylish, they were also extremely talented and played key roles in many films. Their antagonistic Avtaar’s were therefore shocking to the audience. The characters they played were unfit for their personalities and demeanors, but they changed perceptions and portrayed the most despised antagonists with elan. 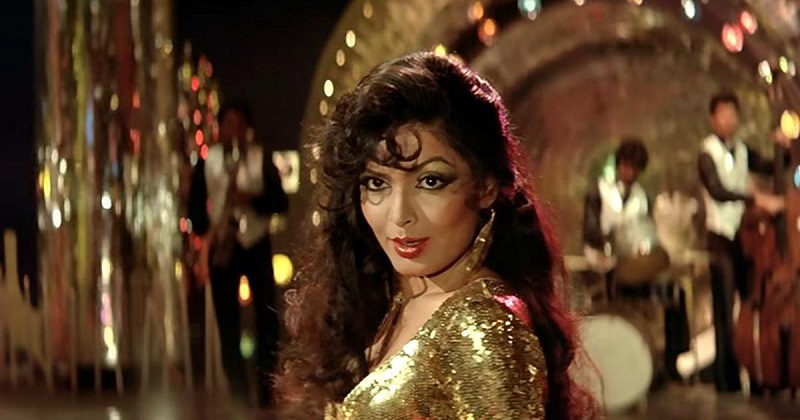 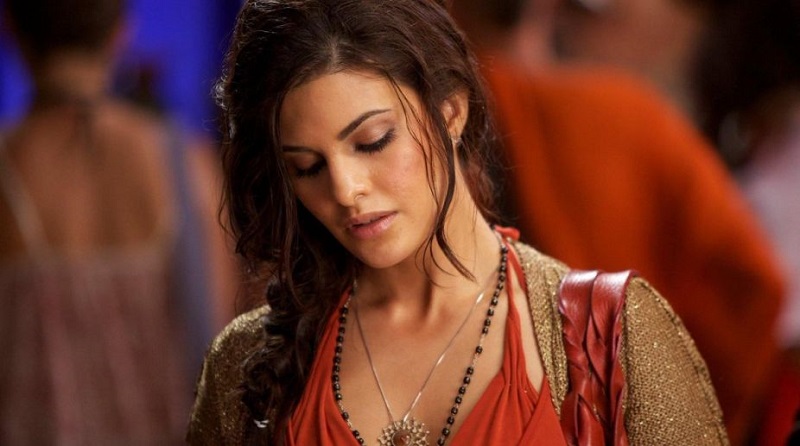 Now the list of Bollywood’s most beautiful actresses has been expanded to include Mouni Roy. We have always been captivated by her beauty and brilliant acting as a heroine, so we are eager to see how she plays the role of an antagonist. She is known in the entertainment world for her versatility as an actress and her ability to convey emotions through acting. In addition, Mouni has consistently played every role she’s been cast in with complete honesty, no matter what medium it’s on. Whether it’s TV, OTT, or the big screen.

Mouni’s character revolves around a fictional-mythological realm in ‘Brahamastra’. Her experience with mythology is extensive, considering she played ‘Devi Sati’ earlier. Because of this, she understands Junoon, her character and role better, hence the audience is expecting a great deal of performance from Mouni.

In addition to this Mouni had also played the role of Naagin in Ekta Kapoor’s serial, an extremely popular show. Besides looking beautiful in these roles, she became a big face of television with her convincing acting. In her role as Naagin, she also proved that women don’t have to be the stereotypical vamps that Bollywood so often depicts. A woman of strength herself, she will represent a character with substantial depth instead of being a shallow one filled with superficial villainy.

It is no secret that Mouni Roy enjoys a large fan base, and her fans simply can’t wait to see her in the new role as the antagonist in Brahmastra. 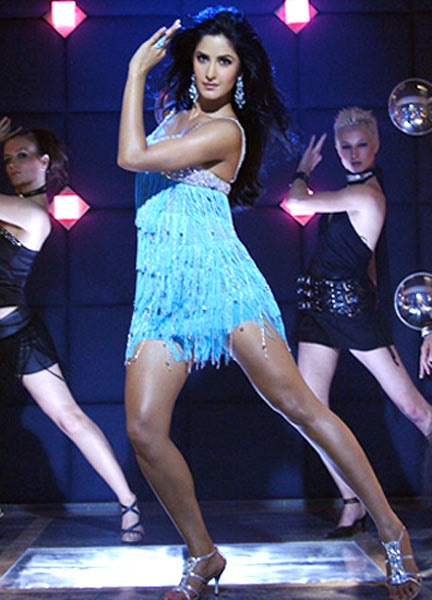 Deepshikha Deshmukh: I want to empower women by giving them more opportunities 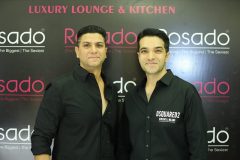 Jaipur has a new address for partying & celebrations
Swapna September 10, 2022