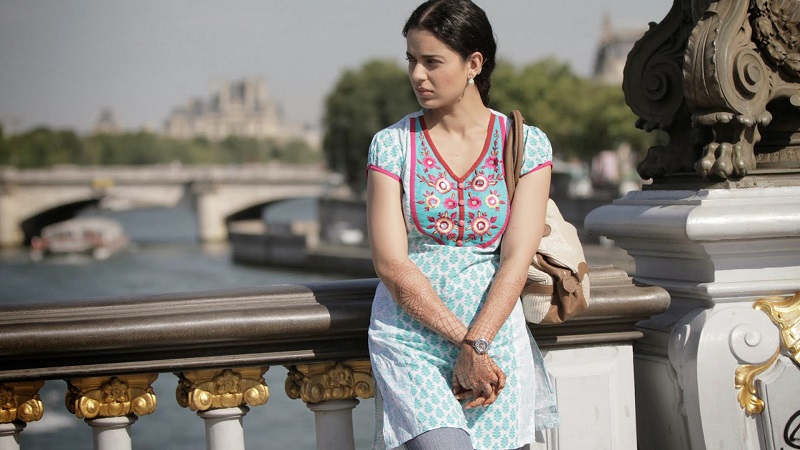 It is her mission to make the brand CITTA, a household name, the brand that makes skincare products for children. At the age of 23, Akanksha Sharma, CEO & Co-founder CITTA. has been mindful of the responsibilities she has towards the environment and created a brand that embodies the spirit of “conscious business” by offering products that are natural, chemical-free, and have the highest standards of practice. Having implemented ideas in business that reflects her sensitive side, she also remains deeply concerned for the professional and sustainable development of women. When asked if she faces any pressing issues in the workplace or her thoughts on issues in society that need to be a top priority in the current business environment for women, she replies, “If our team is ever working late at night, its really sad that the women in the team need to be asked if they’ve reached home safely. And this is something I wish could change for women. When I’m out after dark I’ll probably reach home safely, but there’s a chance I won’t, and the fact that this thought remains present in every woman’s head in some capacity is a very sad thing.”. A thought that illustrates the safety concerns and sustainable development for working women.
The following are excerpts :

CONNECTING WITH NEW PEOPLE WAS CHALLENGING FOR ME

I’m still on my journey towards success, but something that I use to struggle with was talking to new people, I was not a very social person, so when work suddenly required me to meet new people and discuss deals or make sales, initially I struggled. But what I’ve realized is that it’s more important to get the work done or the deal done and as the person leading the company it’s my job to. And so ,overtime and after meeting multiple new people I’m now more comfortable socially, even in my personal life. Stepping outside your comfort zone almost always teaches you things you didn’t know you were capable of.

FOR WORKING WOMEN NIGHTTIME COMMUTING SHOULD BE SAFE

If our team is ever working late at night, it’s really sad that the women in the team need to be asked if they’ve reached home safely. And this is something I wish could change for women. When I’m out after dark I’ll probably reach home safely, but there’s a chance I won’t, and the fact that this thought remains present in every woman’s head in some capacity is a very sad thing. I strongly feel that the safety of women should also be made part of the agenda for sustainable development, the agenda which highlights gender disparity and will make women more empowered.

A ME-TIME IS ESSENTIAL FOR MAINTAINING A WORK-LIFE BALANCE

I make sure to either go to the gym or play tennis every single day. For me some sort of physical activity is a huge stress reliever. I also make it a point to spend time with my family everyday and to step out on either Saturday or Sunday. But the unique thing about being an entrepreneur is that you can’t shut of your mind like a laptop in a 9-5, sometimes work is literally on your mind all the time. Other times you can take a vacation for a week straight, so it’s quite unpredictable, but making sure to take a little time everyday for something I like, maybe even something small like grabbing a coffee helps me feel happier.

COMPETENCY OF WOMEN IS QUESTIONED IN EVERY FIELD

That after being in the year 2022 women’s competency is still questioned is troublesome. Most people would still prefer a male surgeon if they were undergoing heart surgery and right here lies the problem. There’s no reason why a woman cannot be just as good or better at her job but even the most enlightened or educated people fall for this trap.

SLUT SHAMMING – Woman being judged, based on her appearance, clothing, relationships or how she dresses up. Her status, job profile, working hours, academic credentials, aspirations, or disposition is used to make judgments about her. All her achievements get undermined by a single sentence, and most of the time, the abusers are women themselves.

To me, whenever I’ve ever heard someone bring up the word ‘slut’ in a sentence, immediately an alarm has gone off in my head.

It’s a reflection of the person’s mental state, of the person saying it that is. I’ve always looked at it as a form of jealousy in some way.  When you see a woman who’s free and has the courage to behave like that, it’s something that’s not easy for people to swallow, especially for other women who don’t all have the bravery or the mental strength to not care what others think. And So, when you see a woman who wears what she wants or stays out till whatever time she likes, meets who she wants, it really bothers people and that’s why they slut shame the other woman, as a way to feel better about themselves.

Most of the time, around me I’ve noticed that women are able to bounce back from emotional setbacks quicker. Women are the ones you leave their whole family behind to start living with a new one, and honestly, I think that’s because only a woman can do that. The emotional strength that women carry is often overlooked because of the norms society has set up, a woman should move after marriage, she needs to handle all her emotions during pregnancy, she needs to let people justify why her capacity is doubted, and we call this being realistic. Maybe it is the way of things, but then we shouldn’t say women play the victim card, I mean there’s so much that women go through that we don’t even bother discussing because everyone else is going through the same thing. So I think if anyone is ‘playing the victim card’ it’s worth a second look. 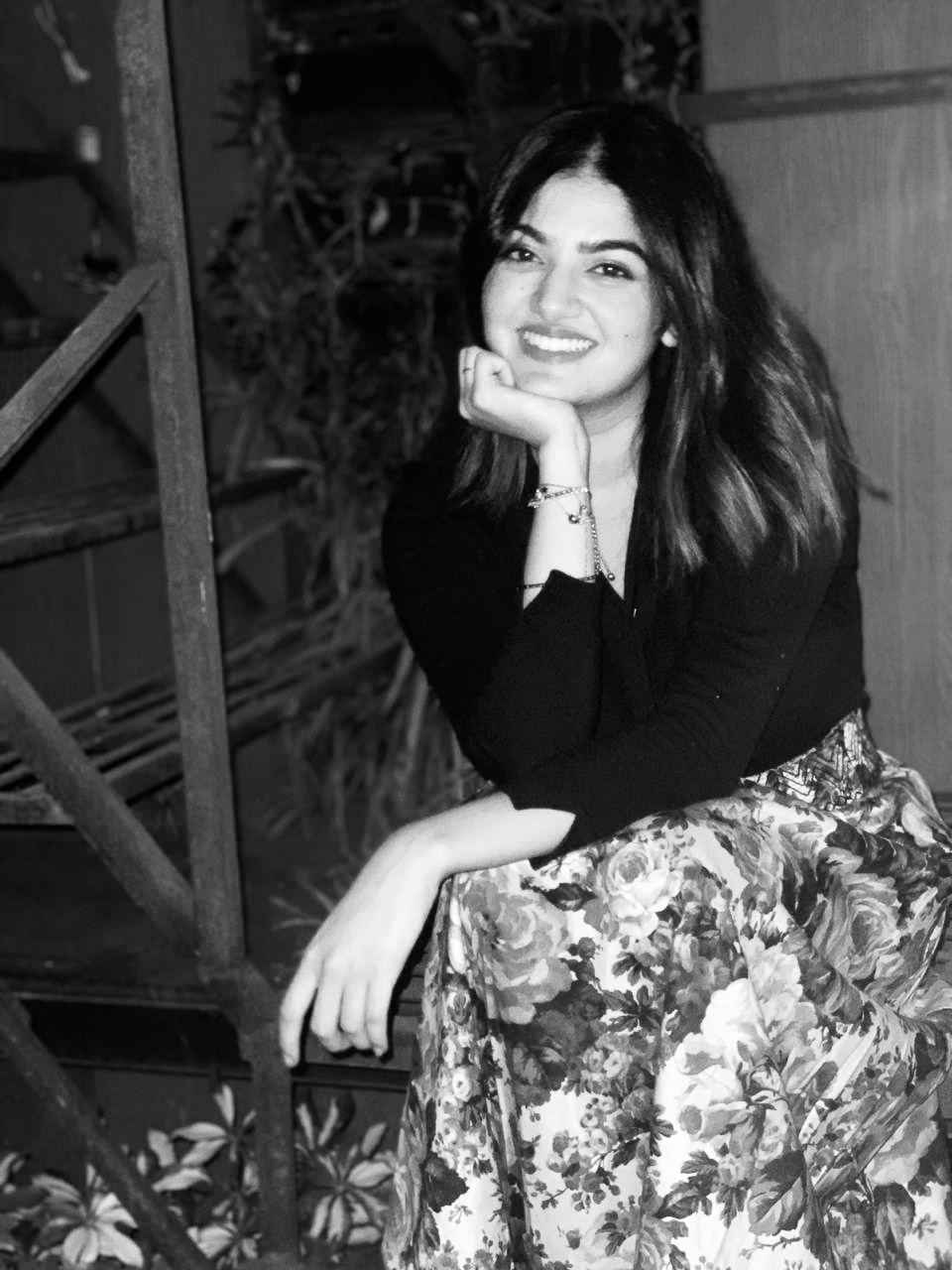